I haven't been able to do a lot of quilting lately.  Work used to slow down a LOT during Stampede.  Not any more!  My theory is that in the past, Calgarians as a whole tended to forget about their troubles and just enjoy the party week that is Stampede. Not so much in the last few years.  At least, they don't leave off the legal disputes.  We even had people coming in during the parade - and it goes right past our building, so they would have had to cut through throngs of happy people in order to come and see us! 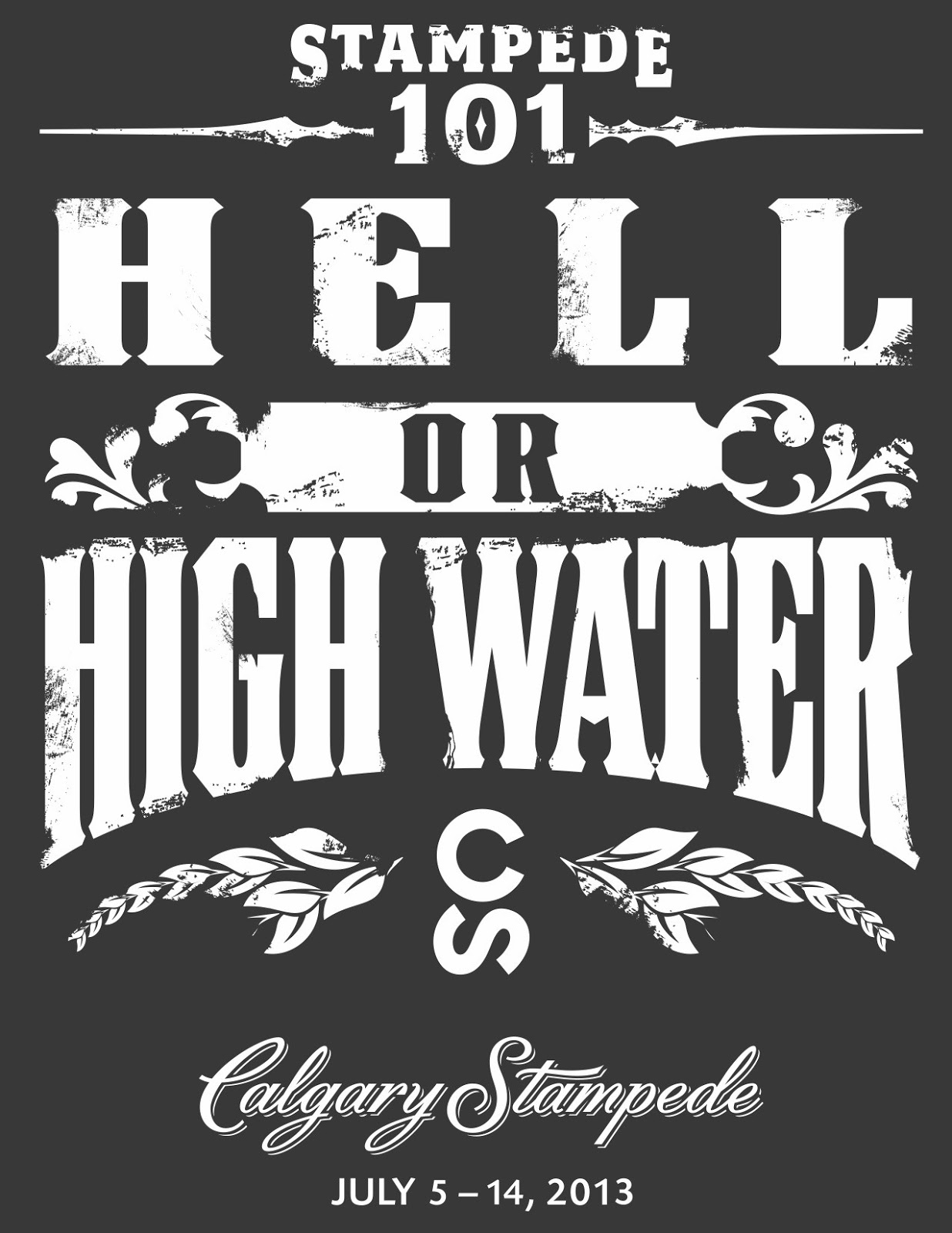 Our numbers of clients were way down during the flood, and for the week after, so the week of Stampede was super busy as everyone got caught up.  It seems to have settled down a bit now, which is good because I'm getting ready to go on a little vacation!!  One more week!

So that's a big, long explanation as to why I haven't been churning out the quilts for flood relief like some of my fellow Calgarians.  Not that I have ever been able to churn out quilts, but that's another issue.

I did, however, complete two 15 1/2 inch slabs for Cheryl Arkison, who will be putting these with the dozens more that she has received to make quilts for those affected by the floods. 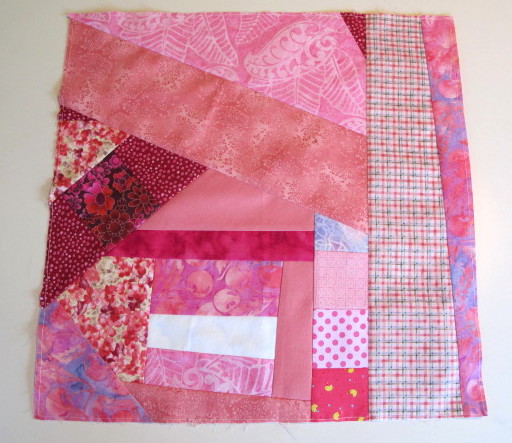 I tried to use my most cheerful fabric, and hopefully these, along with all the others, will help some people who have lost their homes know that they have not been forgotten.
Posted by Colleen at 18:11

Email ThisBlogThis!Share to TwitterShare to FacebookShare to Pinterest
Labels: Charity

I'm not great at churning out quilts either but am pretty good about making blocks to be made up into quilts. Your slabs will look great and make someone quite happy!
Stampede sounds fun!

Great blocks! I made a couple of these too, they are kind of fun, aren't they?

I sewed my slab on Canada Day, so it is very red. My mom sent two and a couple of her friends sent blocks as well. Sounds like there will be quite a few heading that direction.