Long Time No Talk To

What have I been up to for the last month?

Well, I had a birthday - I turned fifty mumble.  My lovely daughter, who has been experimenting with cake decorating, made me a quilty birthday cake. 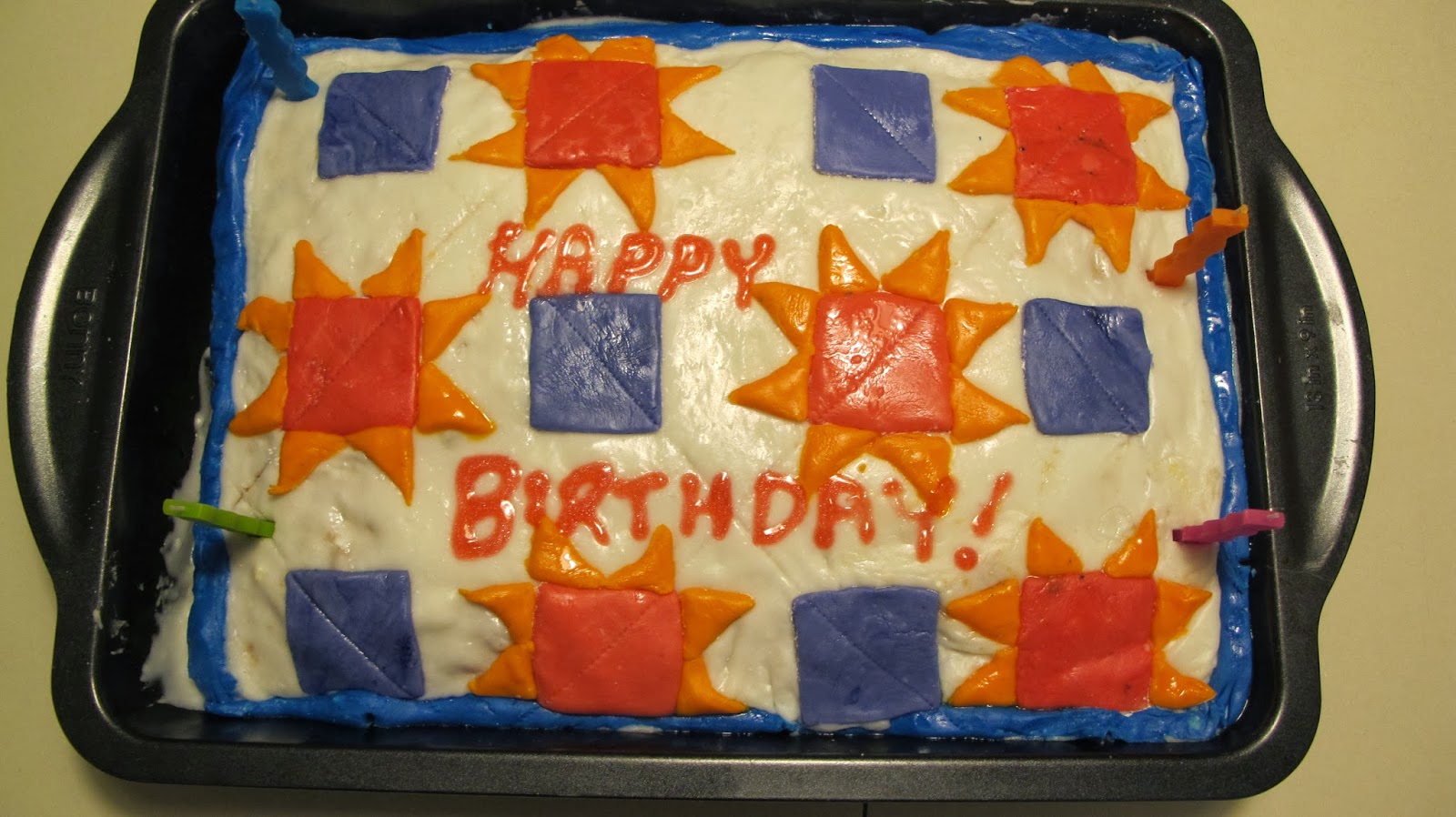 Those are pretty accurate sawtooth stars for a non-quilter!

November and December are always really stressful times at work.  I work in the family law area, and, unfortunately, many separated families are not able to work things out well around the holiday season.  Makes me come home and give Mr. CQT an extra squeeze.  I'm so thankful for our happy, peaceful family!

To add to the stress, we've been doing some renovations.  First, Mr. CQT cut a bunch of holes in the ceiling and walls. 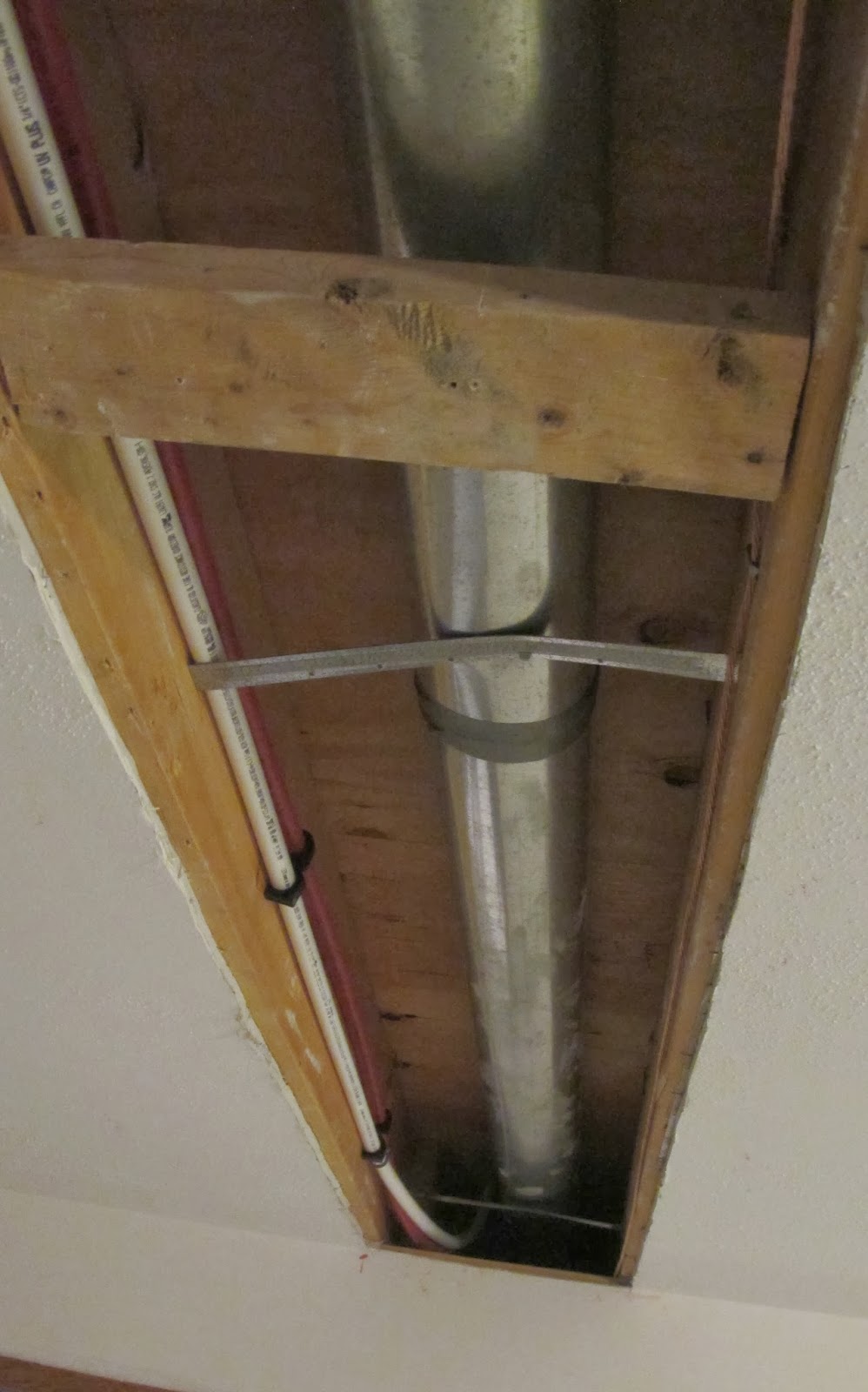 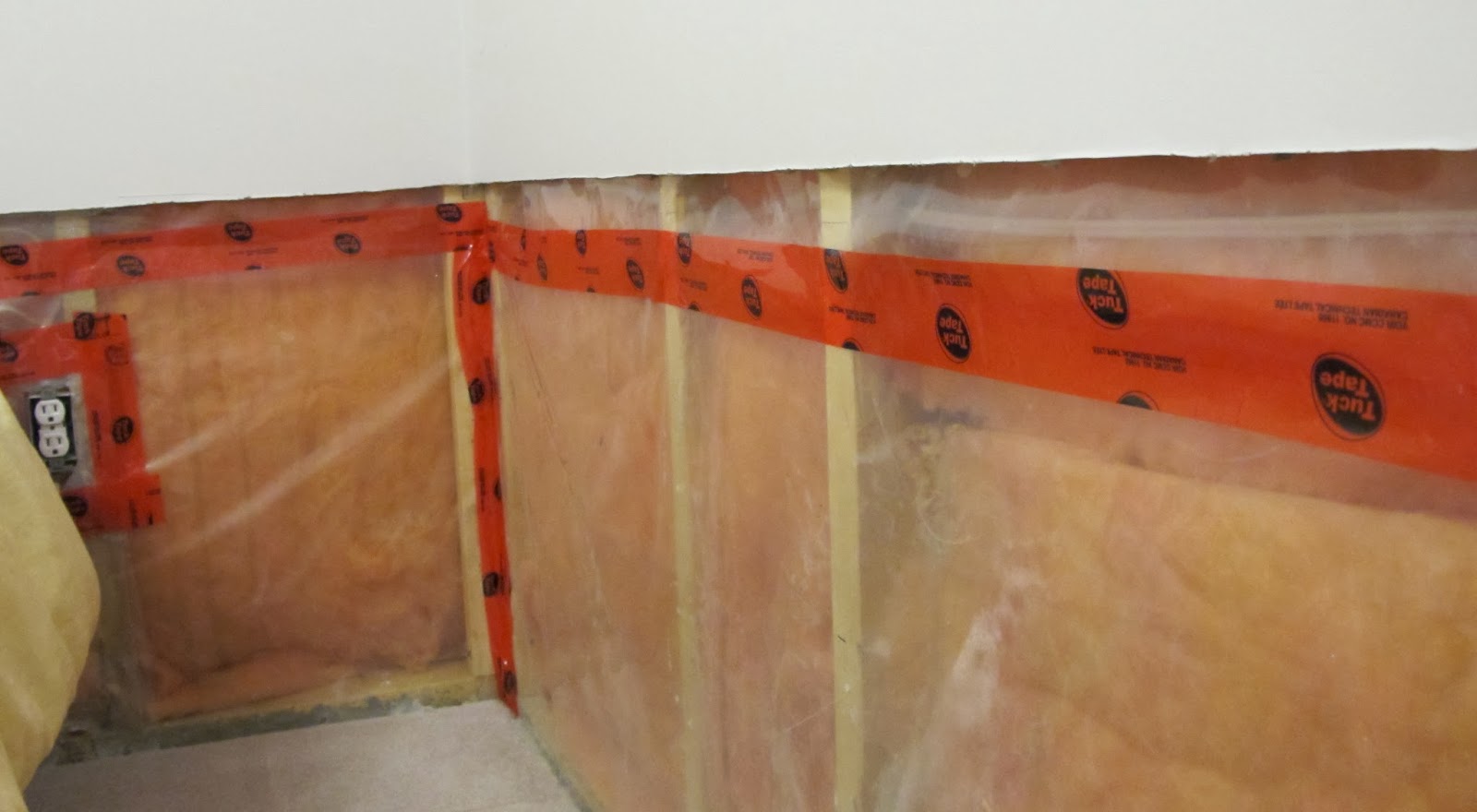 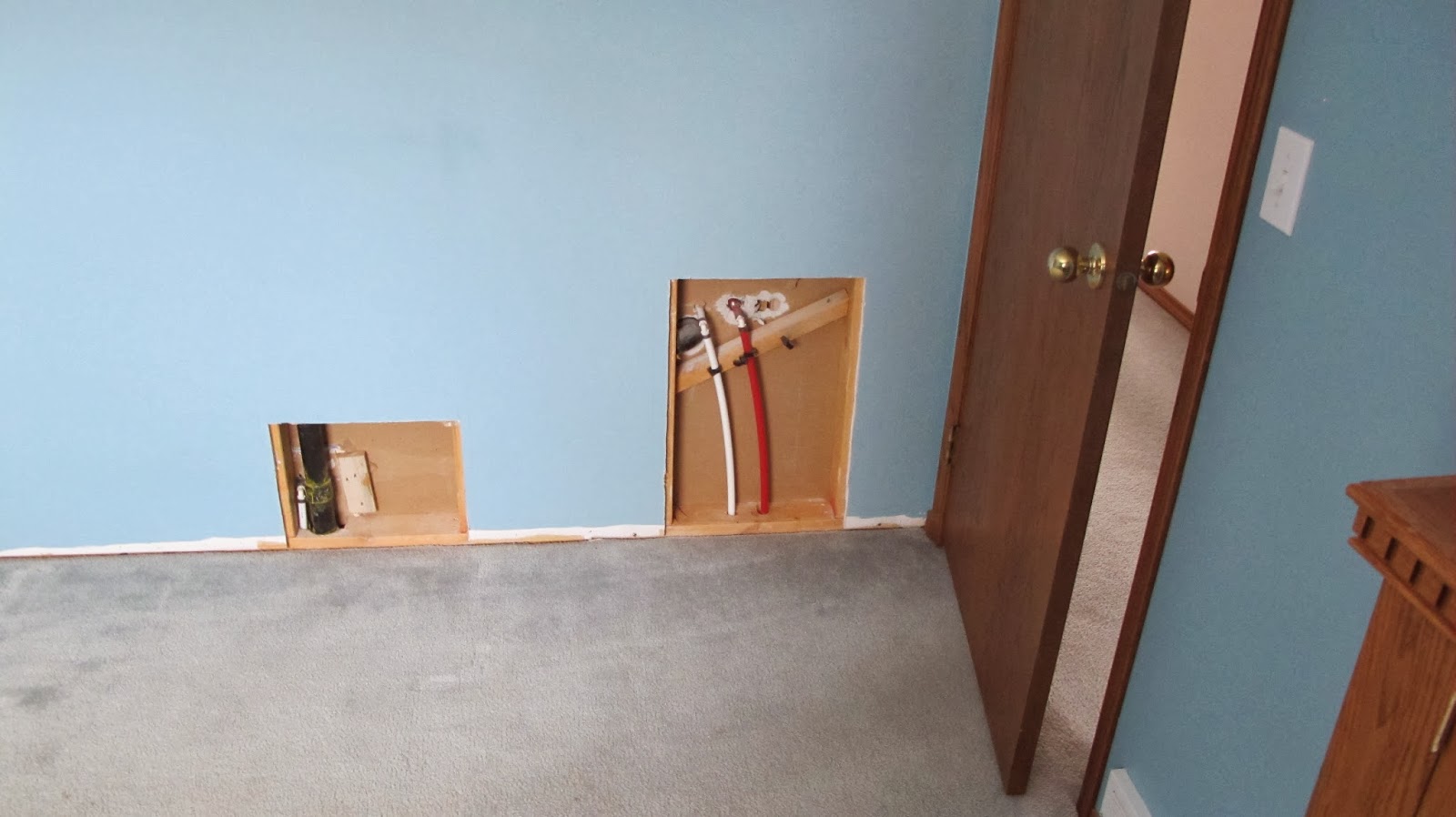 The middle picture is in my sewing room.   Boo hoo!  We had some plumbing and electrical work done.  Then, we called in the drywallers. 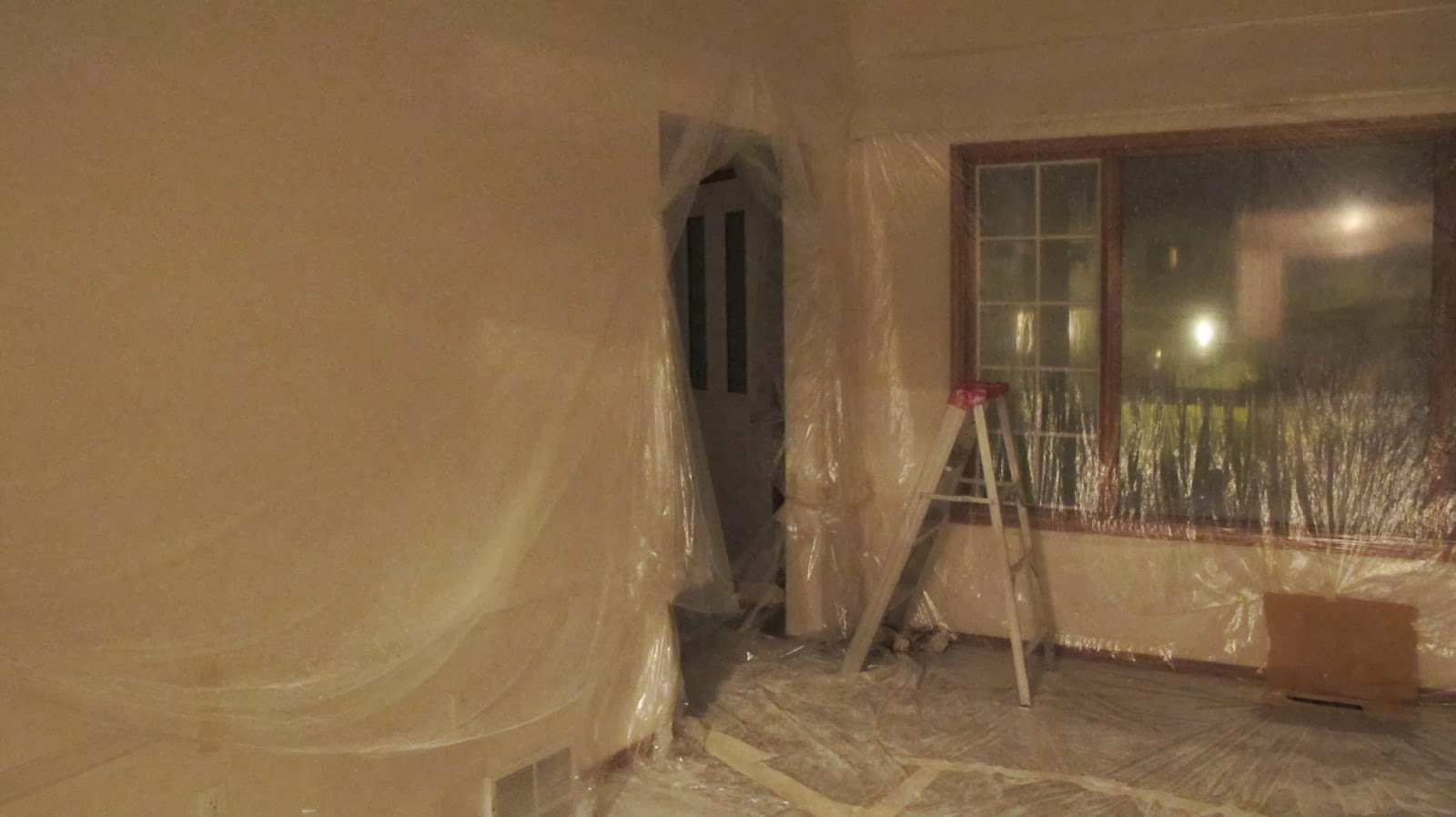 For an entire week, the whole house was plastic covered, while they fixed the holes, scraped off the popcorn stipple from the ceiling and replaced it with gorgeous "knockdown" stipple.  (I was going to take a picture of the new ceiling, but it turned out that was a really boring photo!  It's much more exciting in real life.  Well, to us it is.)

The plastic is gone, so it's sort of back to normal.  But, right after New Years, we are having the fireplace replaced and the master bathroom re-done.  Then, the carpets will be replaced throughout the house.  So, it will be February before we're really back to normal - new normal!  We've been in this house 22 years, and this is the first work we've done other than painting, so it needed it!

I have managed to get a small bit of sewing done, even in the mess.  I joined up with Sandy at Quilting for the Rest of Us to do the Scrapitude Mystery Quilt.  My scrap bin is overflowing, and we did an exchange of 2.5 inch squares at the Guild last fall, so I really needed a great scrap project.  Amazingly enough, after I cut all the pieces, my scrap bin didn't seem to have gone down all that much!

I'm doing it completely scrappy.  I figured that was best for a Mystery Quilt - that way, I don't have to think at all about where the various pieces might end up.

First, a bunch of 4 patches - coloured and white: Then 4 patches, dark and medium prints: 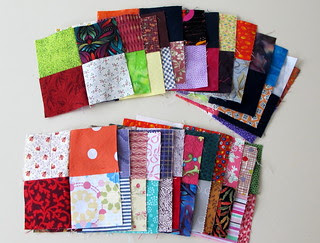 Those mediums are not as light as some of them look in the photo.

Now, a half - quarter square triangles, white and coloured: 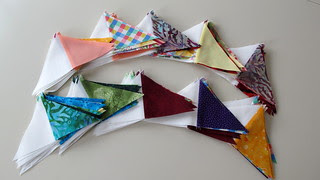 Now, I have to sew a larger coloured half square triangle to the ones above, and I'm all caught up!

We had a very nice Christmas - it's much quieter after your children move out, that's for sure.  But they both came over and we opened gifts, then had Christmas Dinner with some friends.

Today, I'm doing a little sewing for the Boxing Day Sew In.