Despite living in Canada, and experiencing regular snowfalls, we, in Calgary, never have a Snow Day - not in the 23 years I have lived here.  It snows -- we carry on.  We're late; we have car accidents; we go to work anyway.  I work at the court house, and we do not shut down.  Last year, as you may recall, Calgary suffered major flooding in June.  Parts of downtown were under water.  But the court house wasn't, and I went to work.  (To be fair, we told many of our staff to stay home, and stayed open only long enough to adjourn all of the matters scheduled for that day.)

But, yesterday and today, we have been shut down.  There was a major electrical fire in the downtown and several blocks are without power.  So I get to stay home!  Yay!

What to do?  Well, I did have some yeast in the cupboard that was in danger of expiry.  So, I made some bread. Then, I made some cinnamon buns. 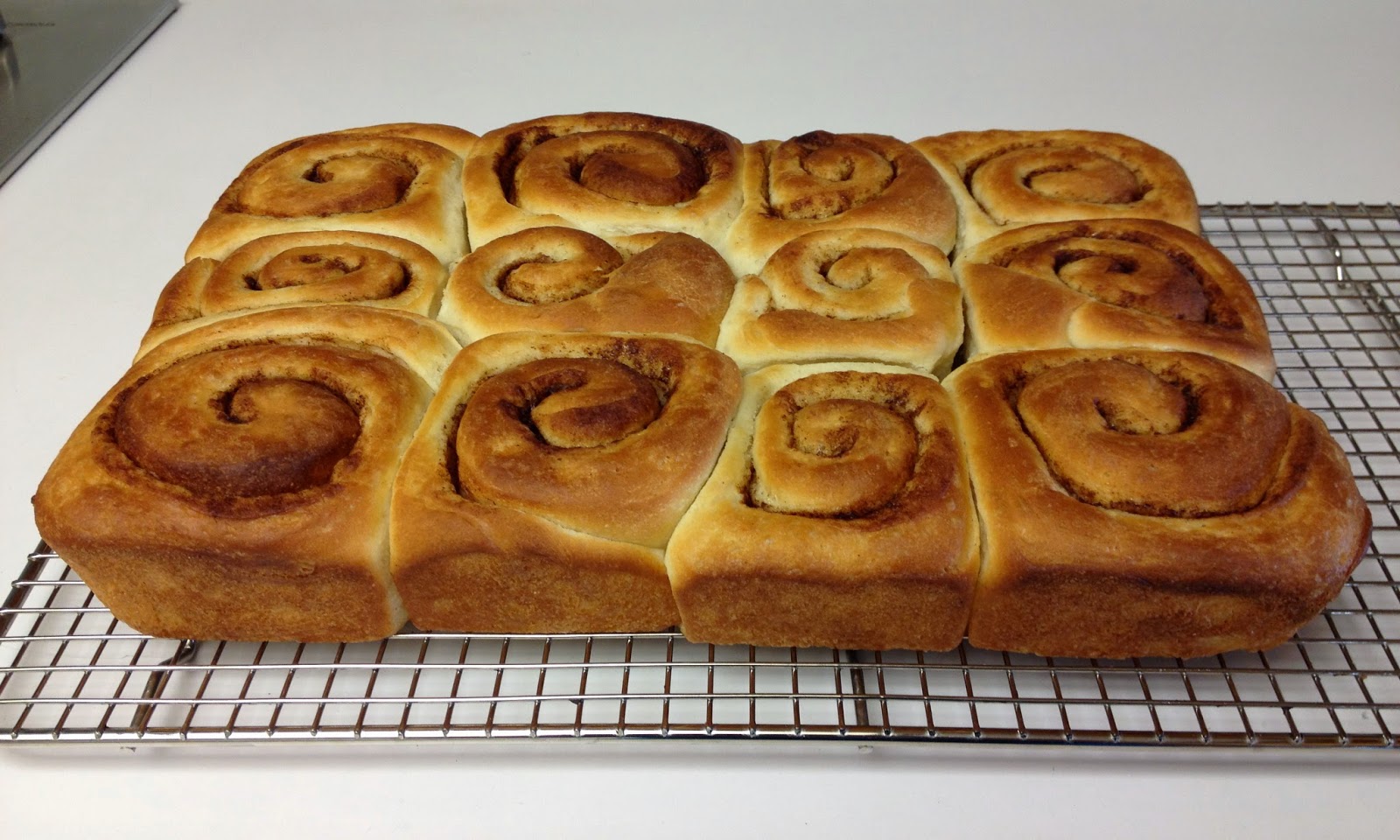 I did some reading and podcast listening.

And, oh ya - I did some quilting too!  The Calgary Modern Quilt Guild is collecting 15 1/2 inch quilted blocks, then we're going to put them together for charity quilts.  I just happened to have some blocks laying around from my early days of quilting, when I was "trying stuff".  Add an extra bit of fabric to bring it up to size, and had some fun trying some new quilting designs, including doing a spiral with my walking foot. 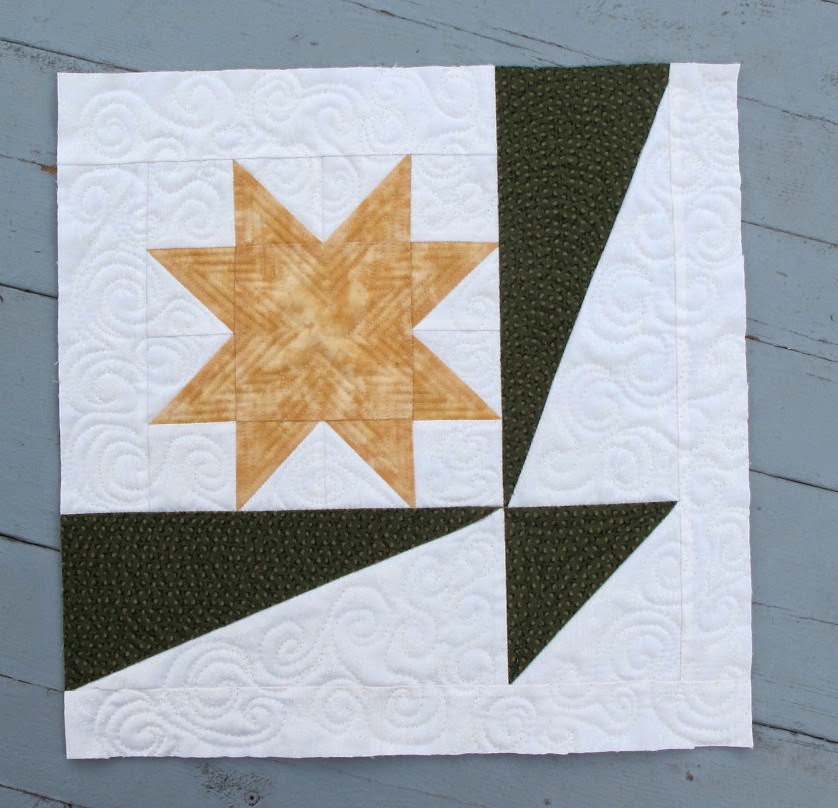 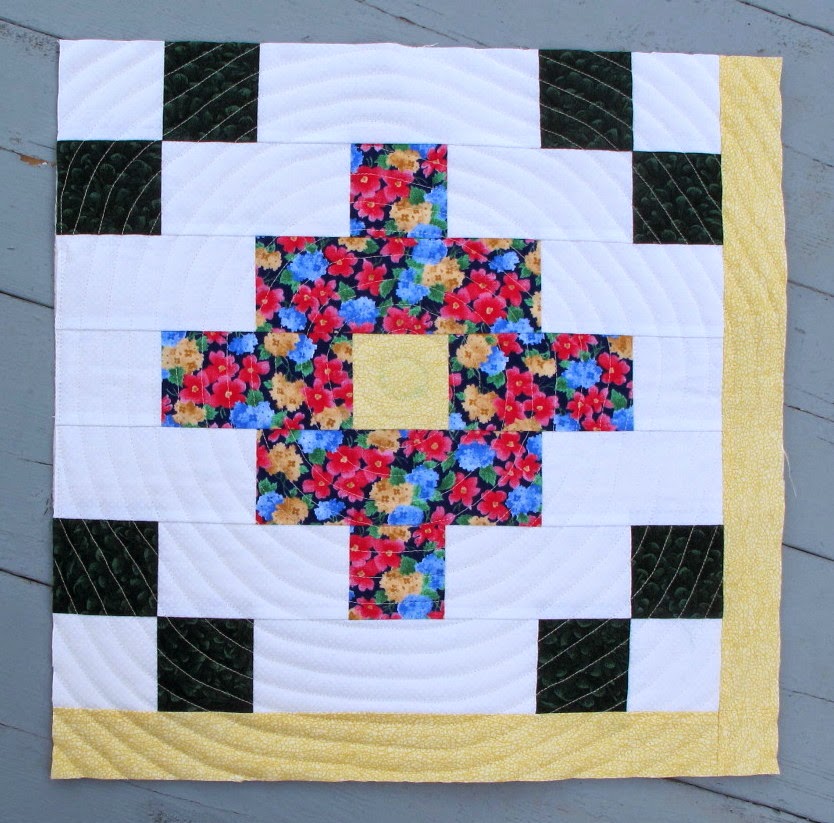 All in all, a very nice way to spend a couple of surprise free days! 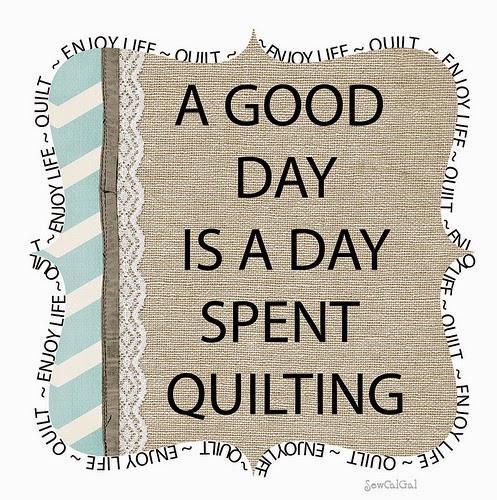 We don't get snow days either. That's because it never snows here. Never, ever.

I like the way you used what you had to make some interesting blocks. I've never tried spiral quilting. I've done parallel lines, but never round and round. Must try it sometime.

I live in Northwestern Ontario and we do not get snow days either! Since I work in a school, all staff members have to go to work regardless and it is for the safety of students.
You had a very fun and productive time.... Imagine all that and more when you retire?! I have at least 10 or 12 years yet, but I can't wait!